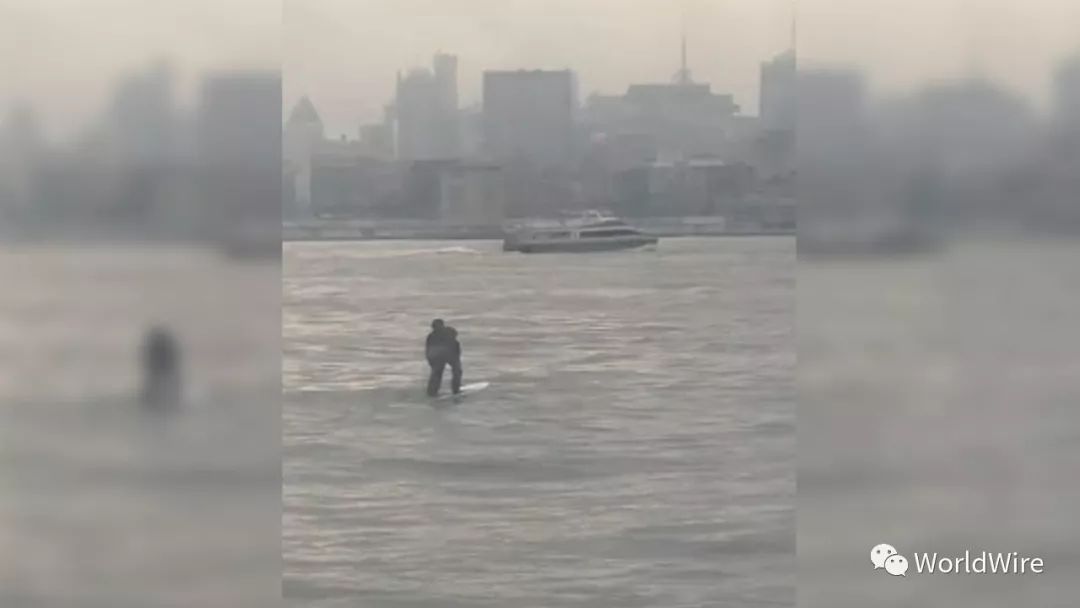 Sure, it's common in New York City to see men in suits commuting on the subway or in taxis -- but on a paddleboard across the Hudson River? That may be a first.

Eunice Rivers was taking the ferry to work in Jersey City Thursday morning when she spotted a man paddleboarding across the Hudson River wearing a full suit, dress shoes and all.

Without hesitation, she grabbed her phone to capture the odd moment on video and share it over social media.

She wasn’t the only one. Many others joined in her amusement over the unusual sighting.

Man in Suit Paddleboards Across Hudson RiverA ferry rider caught this bizarre sight during the morning commute Thursday: a man in a business suit paddleboarding across the Hudson River.

The mysterious commuter turned out to be Scott Holt, who lives in Jersey City.

The aspiring comedian says he was running late for a meeting in New York City with a potential manager, and he decided to hop on his paddleboard to cross the river faster.

The trip only took him about half-hour to complete.

Although he ultimately managed to stay dry, it wasn’t entirely smooth sailing.

"Boats' wakes were coming at me from different angles and the current was quick closer to Manhattan," Holt told News 4 over the phone.

He admits that there were a few moments where he almost fell into the water.

When he reached a closed water taxi port on the New York side of the Hudson, there was a very confused cop and an irate Water Taxi captain waiting for him.

"The Waterway guy was straight out of a movie, screaming, 'Are you trying to f****** die out here?'" Holt said. "He was being helpful but cursing me out at the same time."

Thankfully, the cop was in a good mood and Holt made it to his meeting on time. 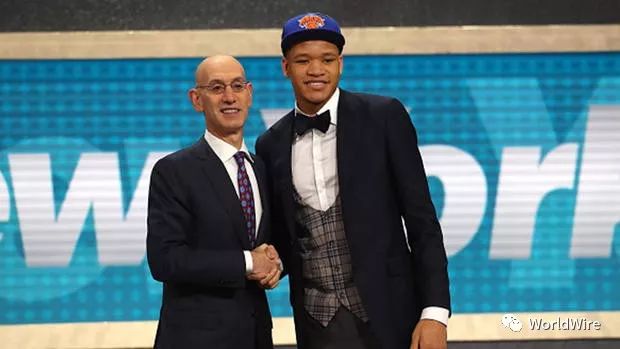 "The meeting didn’t go as well as my commute. I’m still looking for a manager."

Holt has no regrets about his Thursday morning voyage: "I got a free commute and a free shoe shine out of it," he joked.

When asked about his feelings on the social media attention his stunt has received, Holt said, "If it’s making people laugh, it’s a good thing."

Scan the QR codes below to get started!

A convenient way for foreigners and Chinese to buy real foreign imported products while living in China. Stay with ShopWire as we expand our products range. You can use either WeChat wallet or Paypal to purchase our products!

ChinaWire is the biggest English Wechat Official account in china with over 150k subscribers. We publish news articles related to china and around the world as well as a survival mandarin section to help foreigners improve their Chinese.

WorldWire is a very disversified account which mainly publish breaking worldnews, entertainment, lifestyle, culinary and sports news around the world.

Shop在线 is the chinese version of ShopWire mainly for Chinese Customers. You can use it alternatively if you are a foreigner with great chinese skills or introduce to your chinese friends. We guarantee only real imported products are sold on our online shop. 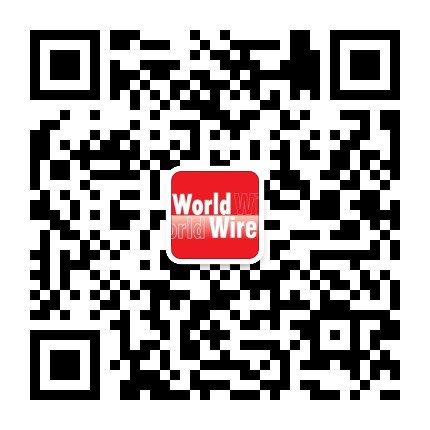