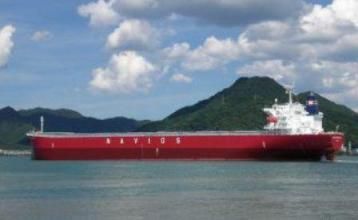 NAVIOS Maritime Containers has agreed to purchase five containerships that will cost US$246 million in total with the vessels scheduled for delivery in the third quarter.

The five containerships are expected to generate in total $35.3 million (EBITDA) over the next 12 months based on existing charters and the prevailing rate environment, reported New York's Marine Link.

The company has also acquired options for an additional four containerships, each of which will cost $36 million.

"All of the acquisitions are subject to certain conditions and there can be no assurances that these acquisitions will occur in whole or in part. In addition, we may be unable to secure debt financing for these acquisitions on terms satisfactory to us, or at all," the company said in a statement.

Navios Containers also agreed to purchase four 10,000 TEU containerships for $210 million from a third party. The vessels are employed on time charters with a net daily rate of $26,663 that will expire between April and June 2019.

The acquisition of these four ships will be financed using $125 million of new bank debt (on terms consistent with its existing credit facilities).

Following this acquisition, the company will control 30 vessels with an average age of 9.8 years for a total capacity of 166,338 TEU. 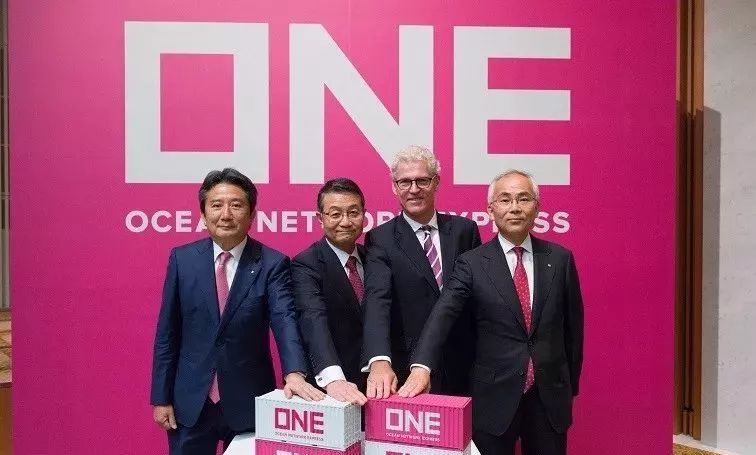 OCEAN Network Express' (ONE) first 14,000 TEU newbuild to bear the joint venture's distinctive magenta branding ONE Stork has made its maiden call in Hong Kong.

The ONE Stork called at Hongkong International Terminals (HIT) last Sunday having been delivered by Japan Marine United Corporation's Kure shipyard in Hiroshima on June 12.

"Hong Kong's prime location, world-class infrastructure and proximity to China markets makes our city an efficient maritime hub in the region and one of the key international container ports to the global trade. With ONE Stork's maiden call to Hong Kong, we are very happy to have yet another opportunity to celebrate our cooperation with the city, the port and HIT," said Shunichiro Mizukami, region head of East Asia and managing director, ONE East Asia.

The vessel is deployed on THE Alliance's Asia to North America EC4 service and set off from Kaohsiung on June 16. After Hong Kong she will continue to sail to Yantian, Cai Mep, Singapore via the Suez Canal to New York, Norfolk, Savannah and Charleston on the US East Coast, according to UK's Seatrade Maritime News.

HIT managing director, Gerry Yim said: "The arrival of ONE STORK marks not only a milestone in our partnership, it also shows ONE's confidence in HIT's operational efficiency. We look forward to strengthening our cooperation and providing the quality service to ONE's vessels during their stay in Hong Kong."

Hyundai Merchant plans to sign a contract with the three shipbuilders after discussing further details on the building process, the statement said, reported Yonhap News Agency.

The three Korean shipbuilders are the world's three biggest shipyards by orders. The companies have streamlined their businesses by selling non-core assets and reducing workforce as the 2008 financial crisis resulted in oversupply and declining orders.

(Latest News from the Shipping Gazette shippingazette.com. Subscribe by email today to get free daily news)

Scan the QR code to get the free magazine 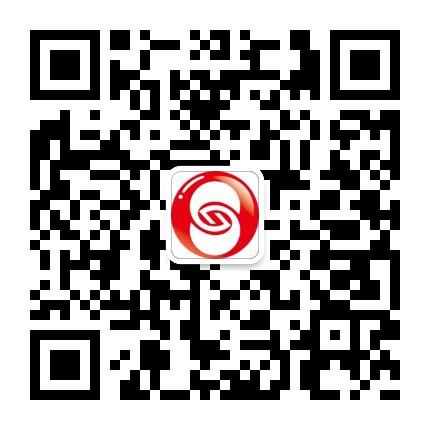