At the World Artificial Intelligence Conference 2018 in Shanghai on Tuesday, China’s third-largest developer by sales unveiled a new partnership with Microsoft, aimed at applying tech innovations to achieve smart logistics and smart home projects as well as establishing a technology incubator, among other projects.

In comments at a forum hosted by the US software giant, Vanke CEO Yu Liang declared that, “In the future, high-tech will empower Vanke’s full-service system to create a more future-oriented China,” according to a blog post on the developer’s website.

Coming within two weeks of announcements of AI-related initiatives by top mainland developers Country Garden and Greenland Group, Vanke’s partnership with the software maker appears to be the latest move by a major mainland developer to put their projects in line with Xi Jinping’s Made in China 2025, which has made AI and robotics national priorities.

Developers Find Their Own Tech Paths 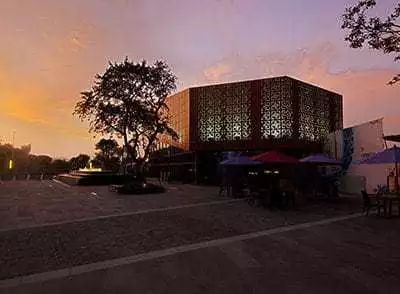 Vanke Science Town in Guangzhou is among its tech park projects

Just last week, China’s largest real estate developer by sales – Country Garden – announced a plan to build a robot valley in its home town of Foshan, Guangdong. Shanghai’s Greenland followed up just days later with an agreement to build a RMB 50 billion smart city in Suzhou. Both builders proposed what could be seen as AI-themed updates on the China’s traditional development model of establishing a high-tech district to boost home values in formerly rural areas.

In contrast, Vanke’s CEO Yu Liang emphasized at the conference that the developer, which has earlier formed partnerships with domestic AI firms such as iFlytek, sees its partnership with Microsoft as a way to apply tech innovations to its existing business.

“Vanke’s current business and properties around the country can offer some venues to apply new technologies, such as big data, artificial intelligence, Internet technology, cloud computing, and Internet of Things,” he added.

In April, Vanke showcased a smart neighbourhood product – Vanke Smart Made (万科智造) – which it has developed with voice recognition expert iFlytek along with video surveillance supplier Hikvision. The company has also established a partnership with telecom equipment maker Huawei to make its industrial parks more tech friendly by establishing quick, flexible ICT services that make the projects more startup-friendly.

Vanke’s cooperation with Microsoft follows a day after the technology giant separately announced plans to set up an AI Innovation Centre in Shanghai along with four specific cooperation projects with the city, focused on healthcare and foreign exchange trading.

Vanke mentioned in its 2018 interim report that the company is implementing a series of new technologies, including face recognition, Internet of Things, and intelligent hardware in its future business. Separately, the developer has partnered with smart home devices maker Broadlink to implement smart home innovations. 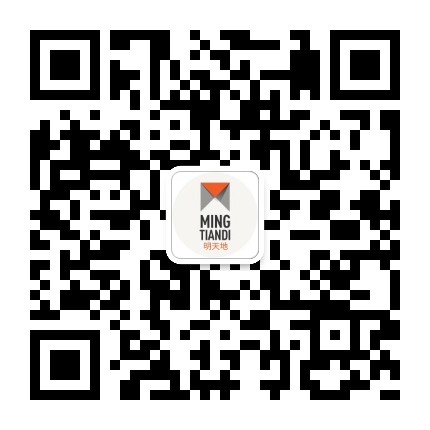