Yarn from the World’s Waste Streams

The Econyl Regeneration System turns discarded nylon products such as fish nets, carpets and other textiles into new nylon fibers. Due to the chemical properties of nylon, the molecules can be ‘unzipped’ and returned to their original state an infinite number of times without any loss of quality or performance.

The waste which is used as the raw material in the Econyl Regeneration System is collected worldwide and shipped to a pre-treatment plant in Slovenia. The nylon is separated from other waste materials, and is then shredded to facilitate production of new yarn. The resulting product is a continuous filament nylon with the same performance characteristics of conventional oil-based nylon. It is then used widely for carpet flooring, clothing and other textiles.

Why you should care

The global production of nylon is expected to reach 10 million tons per year by 2022. Most of this nylon ends up in incinerators or landfills. According to the company, more than 30,000 tons of waste were removed from nature or not taken to landfills between 2011 and 2013, as a result of the Econyl Regeneration System. By reusing nylon, the system limits the production of new oil-based nylon, saving non-renewable raw materials.

HOW THE GLOBAL GOALS ARE ADDRESSE

In 2015, the production of Econyl nylon yarn saved more than 100,000 tons of CO2 emissions, according to the company.

The Econyl Regeneration System reclaims discarded fishnets from oceans around the world and turns them into new yarn, helping to reduce ocean waste that entraps and kills marine life.

If you are interested to know more information and opportunities, let's scan the following QR code and join our platform! 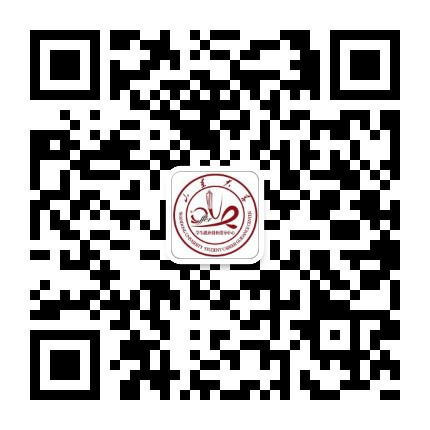