Jack Chan, Managing Partner, Financial Services at EY Greater China, told SCMP that the world of finance will not look the same when the new value ecosystem is widely adopted, and both consumers and financial institutions will greatly benefit.

New value ecosystem set to benefit the world of finance

Blockchain, a growing list of records linked and secured using cryptography, forms the foundation for transforming the economic and social systems. When it comes to blockchain's application in the financial services sector, it may take years to unleash its full impact.

Jack Chan, Managing Partner, Financial Services at EY Greater China, thinks blockchain 1.0 applications have been the various crypto-currencies. As the technology matures, ownership and transaction-related applications are being developed, leading to blockchain 2.0. "Companies adopting blockchain are certainly thinking strategically where the business will position in the future value web," Chan says."The world of finance will not look the same when the new value ecosystem is widely adopted, and both consumers and financial institutions will greatly benefit."

In the immediate term, one of blockchain's main benefits is to speed up processes and reduce transaction complexity and risk, by integrating IT infrastructure, legal frameworks, trading assets, and people, Chan believes. "Therefore, financial services providers can realise lower cost, better products, and shorter time to market. For example,international payment remittance systems can be improved in terms of speed, cost, and efficiency through blockchain technology-enabled systems, which involves payment service providers, clearing and settlement entities, FX exchange, and end users.”

Hong Kong saw a 56 per cent rise in the number of initial public offerings (IPOs) on the Main Board and GEM Board in the first eight months of the year compared to the corresponding period in 2016, while the amount of funds raised fell by 5 per cent.

"Driven by the strong stock market and reasonable pricing, the over subscription of Main Board IPOs this year was 93 per cent as of August 25. It was only 70 per cent during the same period last year," says Ringo Choi, EY Asia-Pacific IPO Leader.

"The authorities have maintained the fast pace of new share listings for the A-share market. As of August 25, 311 IPOs have raised 157 billion yuan (HK$187.7 billion ), a 199 per cent rise in the number of deals and a 153 per cent increase in funds raised, compared with the same period in 2016."

"It needs to strengthen its connection with mainland China," he says. "For example, the 'primary equity connect' [IPO connect] can attract more IPO candidates to be listed in Hong Kong. The city can become a fund-raising hub as part of Beijing's global trade strategy, the "Belt and Road Initiative", and promote technology companies for its IPO market. Innovative methods, such as the New Board, may attract more future 'unicorns' to be listed in Hong Kong." 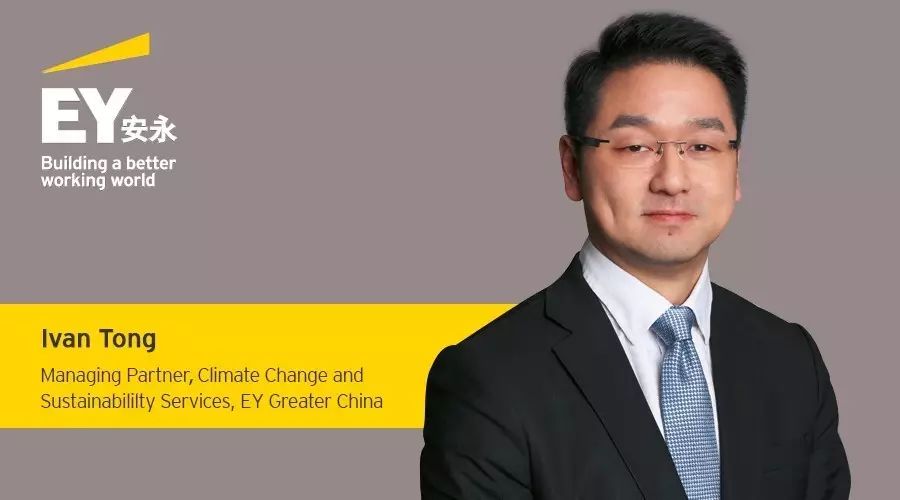 Ivan Tong, Managing Partner for Climate Change and Sustainability Services at EY Greater China, expects the regulations to play a part in shaping the market and further warning people up to the concept of ESG management.

Rising to the challenge

Many corporate leaders in the city now recognise the importance of ensuring that ESG forms an integral part of their business operations.

Corporate executives in Hong Kong are gradually taking that message on board. But a little extra push is still needed to make some accept that, in a changing world, it entails something more than a healthy balance sheet, regular dividend payouts and steady growth to be considered an automatic choice and a long-term hold by fund managers and private investors.

According to Ivan Tong, Managing Partner for Climate Change and Sustainability Services at EY Greater China, the timing and disclosure levels suggested in the ESG Reporting Guide from Hong Kong Exchanges and Clearing have so far been just right. They take due account of the speed and course of development of the issues in Hong Kong and recognise that the "drivers for change" differ between companies, countries and regions.

However, many would see it as just a starting point. There is no reason to stand still or solicit applause for a job well done.

'We expect the regulations to play a part in shaping the market and further warning people up to the concept of ESG management," Tong says. "Most companies can continue to improve on the materiality of issues disclosed in their reports. These are becoming increasingly important factors for the consideration of investors, and the current disclosure requirements serve as key guidelines as to what is in the common interest."

Placing greater emphasis on risk management, including that of fraud risk and corruption, is a key objective of the Hong Kong Exchanges and Clearing's (HKEX) measures to strengthen locally listed companies' corporate governance and internal control disclosure requirements.

Chris Fordham, Managing Partner, Fraud Investigation & Dispute Services at EY Asia-Pacific, agrees that senior management must set the tone; be seen to live the company's values; and set the clear example that ethical behaviour is not an impediment to success. "A key finding of EY's Asia-Pacific Fraud Survey 2017 is that employees in Asia-Pacific want simplicity and consistency from their companies' policies and procedures on corporate governance," he says. "Our survey finds overwhelmingly that employees want to act ethically and would also strongly consider a company's ethical reputation in making decisions on joining or staying. However, [staff] struggle to understand the overly complex ethical policies and procedures. If they don't understand, they are not aware; and if they are not aware, then they can't comply."

Another key finding is employees' reluctance to use whistle-blowing hotlines, Fordham says. "The hotlines are among the most critical of tools used by companies to prevent and detect fraud, bribery and corruption," he says. "Yet, despite increasing numbers of companies in Asia-Pacific implementing these channels, we still see that employees are reluctant to use them, even preferring to turn to social media or law-enforcement channels to report unethical behaviour. 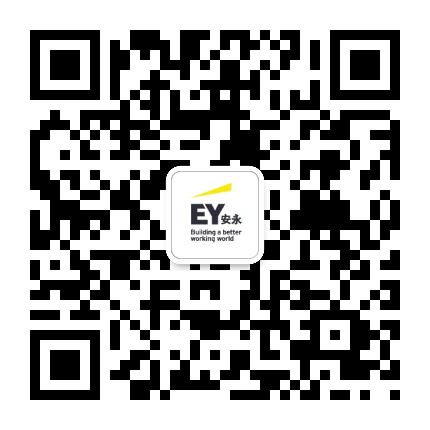