Teen Mom Dumped Her Baby in the Trash in Shenzhen (Video) 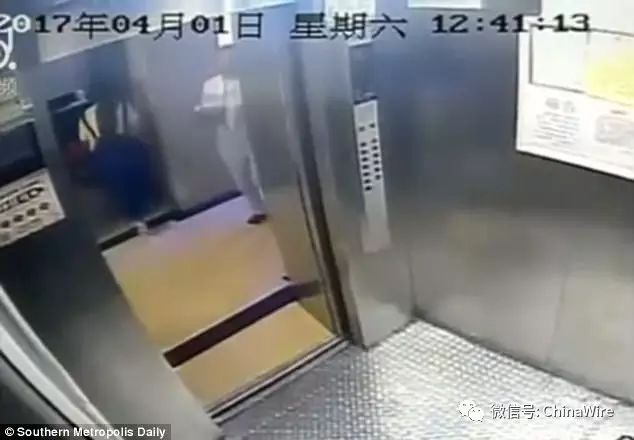 A 15-year-old girl in China boxed up her baby before being captured on closed-circuit cameras abandoning the live newborn infant in a trash can.

On the morning of April 1, in a residential apartment building in southeast China's city of Shenzhen, a teenage girl entered an elevator where she places a small gift box on the floor of the elevator before grabbing several other bags and riding down to ground level.

The teenager then picks up the box, gets out of the elevator, and walks to a trash can a few steps away.

The box was later found to contain a newborn baby girl, still covered in what appeared to be blood, by a cleaner named He, who was sorting trash when she made the discovery.

"I thought it was a doll when I saw the baby's leg," the cleaner told reporters in China, according to the Daily Mail. "But then, I looked again and [saw] it was a live baby and there was blood on the baby's face and body."

The baby was taken to the maternity unit at a local hospital. She weighs 5.84 pounds and had a low body temperature when she arrived. 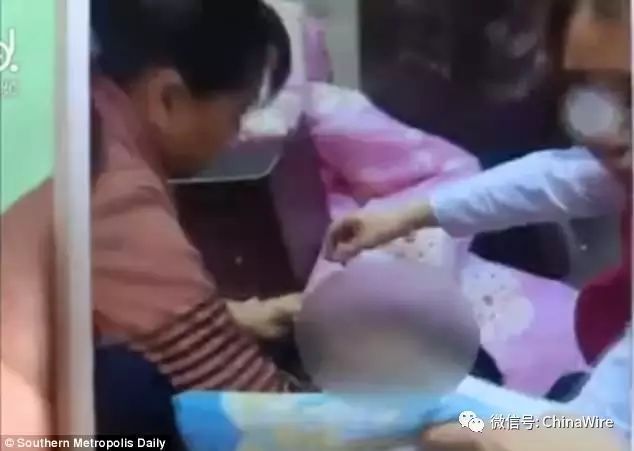 Mr. Chen, A concierge who works in the apartment building where the baby was left told reporters the teenager has lived alone in the building for over a year, and that she works at a beauty salon. The girl allegedly went to work immediately after giving birth to and abandoning her newborn baby.

"She looks so calm as if she had never given birth," Mr. Chen noted of the surveillance video, according to the Daily Mail. "You can see from the footage that she is playing with her hair."

Authorities said the young age of the mother means they cannot prosecute her, but the teen's own parents have been contacted and agreed to take their grandchild into their home in Heyuan, Guangdong city.

China's controversial "one-child policy," which was enforced by measures such as forced sterilizations and abortions, and radically increased child abandonment rates, especially among baby girls, was lifted in October 2015.

The law was replaced with a "two-child policy," but some critics argue the new law encourages the same child abandonment seen under the one-child policy.

A convenient way for foreigners and Chinese people to buy real foreign imported products while living in China.  Sign up by scanning the qr code below to get started, and stay with ShopWire as we expand our product line.  You can use either WeChat wallet or Paypal to purchase our products!  Sign up for ShopWire for English service and Shop在线 for Chinese service. Scan the QR code, search for Shop在线 or visit  to use our Chinese service. 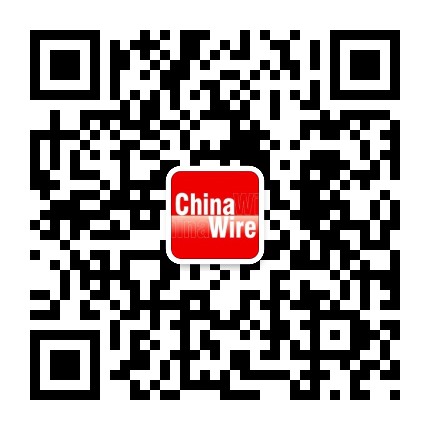